We made sure we have a module for every part of your ServiceNow release process.

Do your upgrades take a frustratingly long time – weeks or even several months?

Do your upgrades consume huge amounts of resource to test the upgrade?

Do you stay awake at night worried that the upgrade may fail because the business users don’t commit the time to UAT?

Are you frustrated that you can’t implement new modules or features because you have to code freeze during the upgrade?

Imagine what you could achieve if your upgrades could be done in less than 24 hours?

You could spend the time implementing great new business functionality, or taking advantage of new modules available in the latest ServiceNow release. We hear these frustrations from ServiceNow customers on a daily basis. 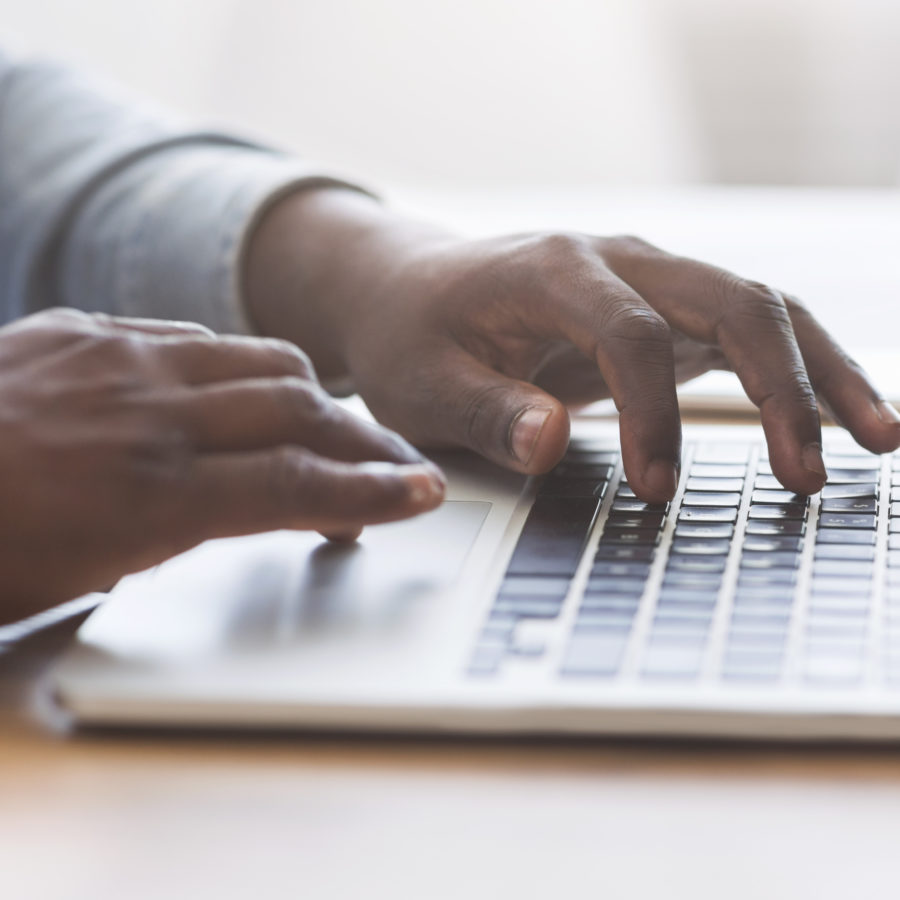 We worked with a large tech company who were suffering this pain. Manual testing took over three weeks to carry out by an army of 15 testers – a total of 225 man days of testing effort and cost.

Plus, issues in production were common place following upgrades and users became unhappy.

With user dissatisfaction levels rising to the point where there were calls for ServiceNow to be replaced, something had to change.

Upgrade duration dropped to less than 5 days and resources were reduced by 86%. In addition, post-upgrade issues dropped to zero and gradually over time, user satisfaction started to increase. Due to the increased confidence in ServiceNow, the use of the platform has rapidly expanded with the roll-out of several new modules including HR. 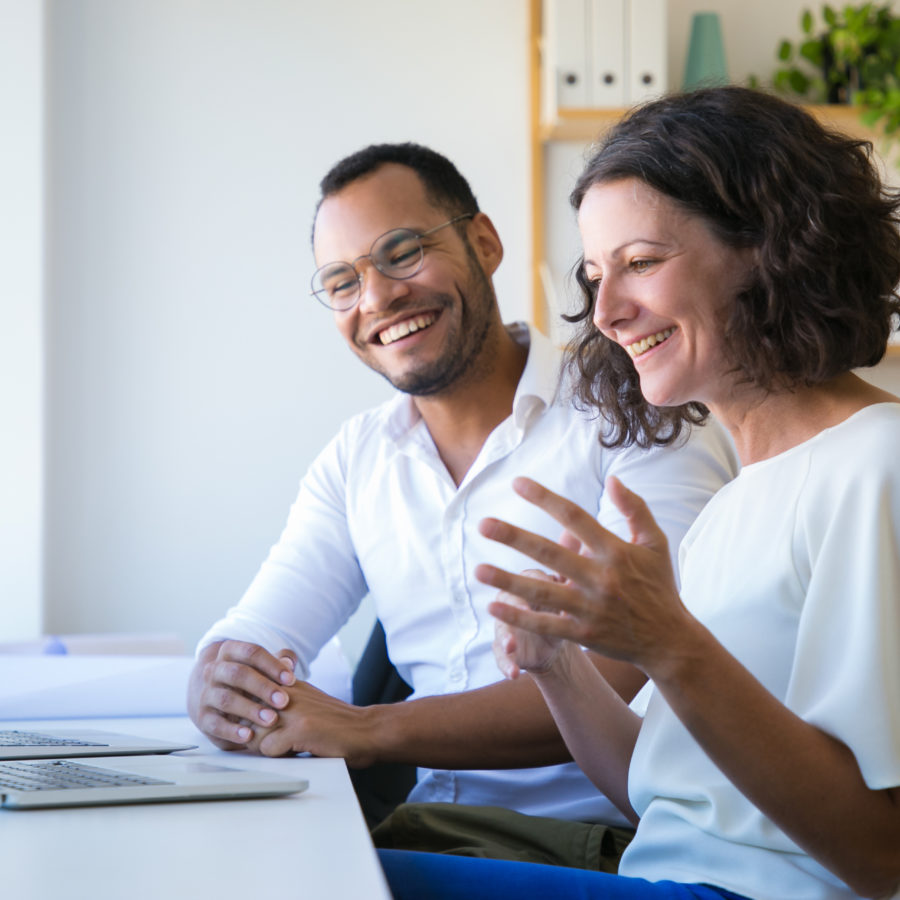 AutomatePro’s tried and tested Progress Upgrade Framework takes the stress out of upgrades.

The framework is simple, yet powerful and even better is free to download.

It sounds crazy simple and it is when you have the right framework and the automation tools to execute it.

Speed up upgrades, reduce resource and avoid upgrade failure by downloading our 6 step guide today. Start the journey to transforming the way you upgrade ServiceNow. 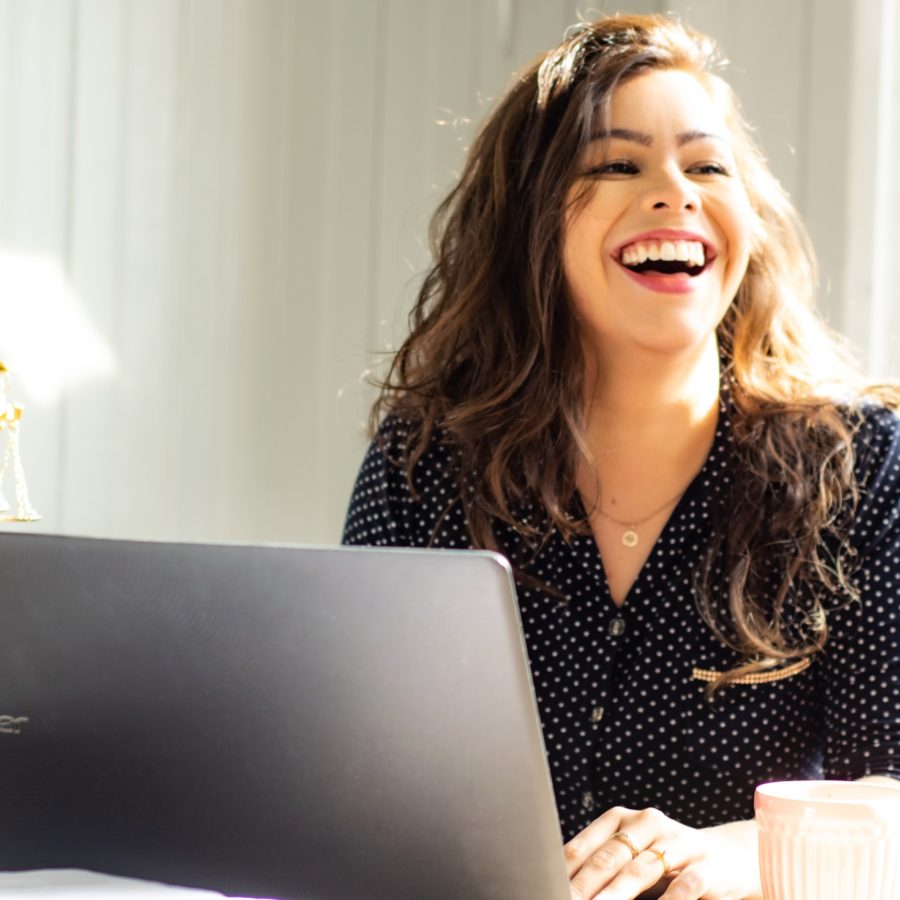 We use cookies on our website to give you the most relevant experience by remembering your preferences and repeat visits. By clicking “Accept”, you consent to the use of ALL the cookies. However you may visit Cookie Settings to provide a controlled consent.
Cookie settingsAccept
Manage consent

Performance cookies are used to understand and analyze the key performance indexes of the website which helps in delivering a better user experience for the visitors.

Analytical cookies are used to understand how visitors interact with the website. These cookies help provide information on metrics the number of visitors, bounce rate, traffic source, etc.

Advertisement cookies are used to provide visitors with relevant ads and marketing campaigns. These cookies track visitors across websites and collect information to provide customized ads.

Other uncategorized cookies are those that are being analyzed and have not been classified into a category as yet.

Save & Accept
Powered by