We made sure we have a module for every part of your ServiceNow release process. 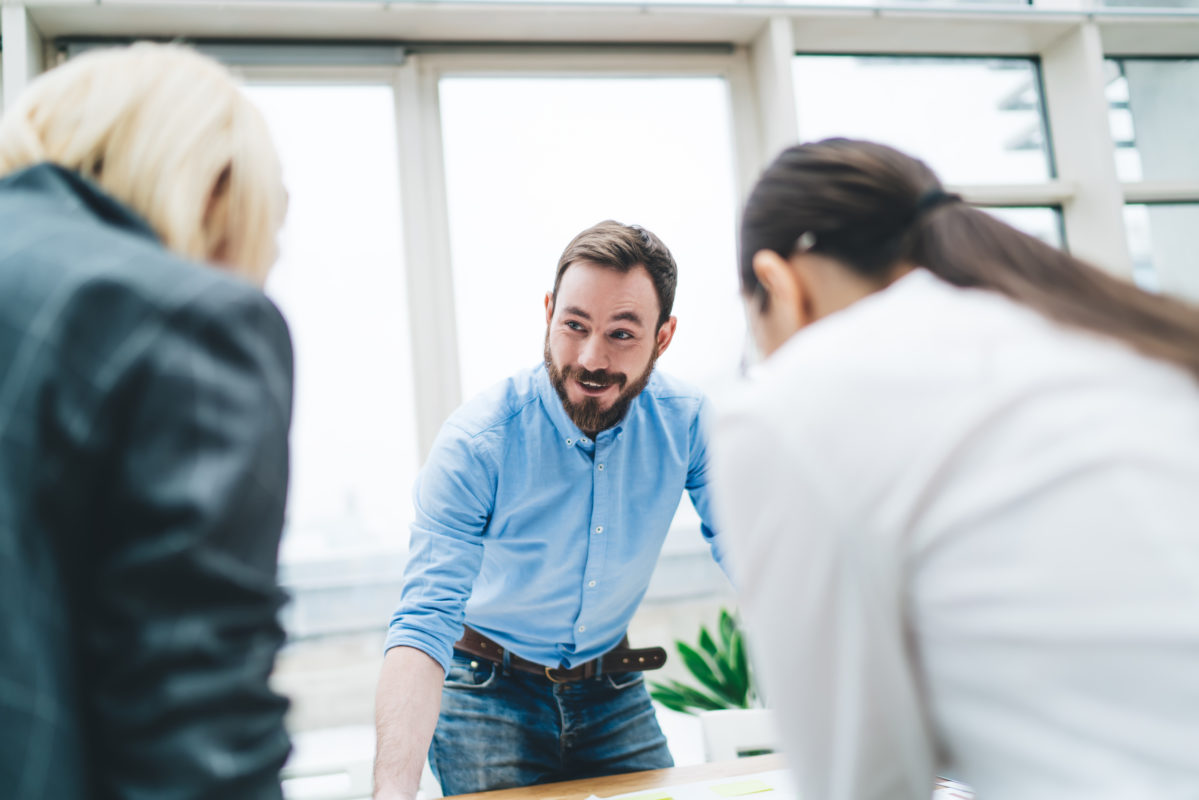 To deliver on the CIO’s mission of ‘invisible IT’, the microprocessor tech giant has reduced the time and cost associated with implementing the latest ServiceNow features.

At Cambridge, UK-based microprocessor technology company ARM, CIO Andy Smith has set a clear agenda for his team – to make IT invisible to its 6,000-strong workforce. At this week’s ServiceNow Knowledge19 event in Las Vegas, he explained his approach for attendees, saying:

“CIOs may be impatient, they may be difficult... but they’re actually really interested in the things that matter to the business."

Invisible IT is a big part of that picture and fits well with ARM’s overall vision to deliver ‘technology that invisibly enables opportunities for a globally connected population’. Smith said:

“It seems to me that this is a pretty good motto for a CIO, too. If that’s what you’re able to do for your enterprise, if the technology you deliver is invisible in the right places and only visible where you need it to be, then you’re really doing your job."

This rule applies to all of the strategic platforms that ARM relies on to run its business, of which ServiceNow is one.

The company is best-known for designing the microchips in mobile phones laptops, desktops, tablets and smart TVs and its vast potential to provide the intelligence needed to power the devices that will make up the Internet of Things (IoT) was the main reason behind the company’s £24 billion acquisition in 2016 by Japanese investment giant Softbank.

Either way, the company’s 2017 upgrade from the Fuji release to Helsinki (skipping the Geneva release along the way), took two months, a good deal of pain and a further month of work after go live to fix issues. Likewise, its February 2018 upgrade from Helsinki to Jakarta (the company skipped Istanbul) involved a team of 15 testers working for 3 weeks and devoting 225 employee days in total to the task. It was successful, but costly, he said.

In other words, the delays and costs involved were not in keeping with the goal of keeping IT invisible. Automated testing, it was decided, might provide a way to tackle the issues and help ARM to remain at least n-1 on its ServiceNow platform – that is to say, just one release back from the most recent release.

To help it meet that goal, ARM turned to AutomatePro, a London-based ServiceNow partner that provides automated testing, with the goal of helping clients reduce upgrade costs by 80%.

AutomatePro holds a repository of a ServiceNow user’s actual business
scenarios, and then its test automation engine automatically validates these against a new release. It handles defect management by automatically creating defect records when a verification fails and automates the creation of documentation such as user guides to the new release.

AutomatePro is so much more than just an automated testing tool. It is a collaborative development environment that automates and speeds up every stage of the software delivery life-cycle, from requirements and design specifications through to implementation. Reduce your costs and exposure to change risk. By increasing your control of multi-stream development it will improve quality. It even automatically produces release notes and a fully updated user guide.

• ServiceNow upgrade from Jakarta to Kingston to London in 12 months
• Achieved an 86% reduction in resource days for testing
• Annual savings of £100,000

This has worked well for ARM, said Stacey, and automated testing is an excellent fit with achieving ARM’s overall DevOps vision. In the short term, he adds, it means ARM’s workforce will get new ServiceNow features and functions faster.

The results speak for themselves, he said. In release terms, ARM was able to jump from Jakarta to Kingston to London during 2018 and also to implement the ServiceNow Service Portal. Testing now involves just pressing a button to re-run the entire regression test pack – an 86% reduction in resource days, Stacey calculates, and an annual £100,000 in savings, based on performing two upgrades per year. CIO Andy Smith is understandably pretty pleased, too:

“I feel like the team have made fantastic progress over the course of the year. When I think about themes that matter to me, it’s very much pace over perfection. Are we delivering new things to our users quickly? It’s great that we can move to the next release of ServiceNow and it’s not a big deal, it’s pretty invisible to the organisation, with no big blips.”

Interested to know more? Book a demo with one of our product specialists to see how AutomatePro can help you speed up ServiceNow platform upgrades. 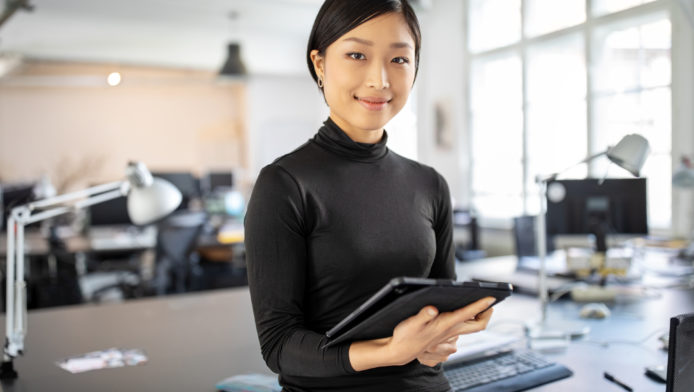 Upgrade ServiceNow in less than 24 hours 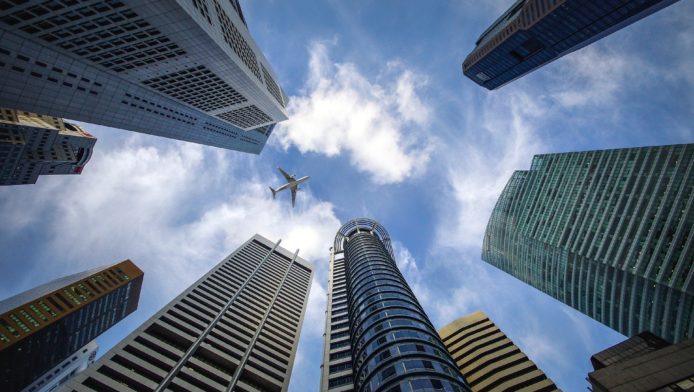 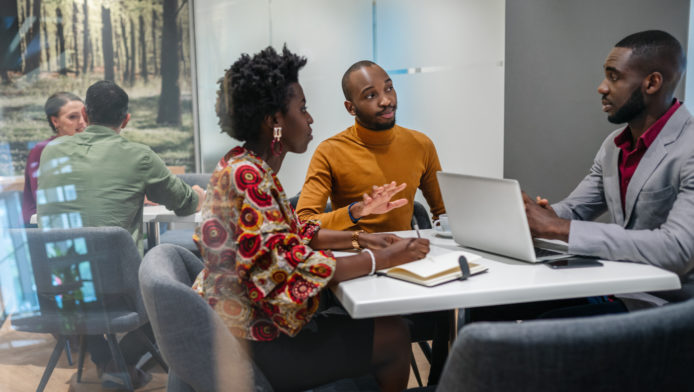 Automate your way to success with AutomatePro

Interested to know more? Book a demo with one of our product specialists to see how AutomatePro can help you speed up ServiceNow platform upgrades.

Book a demo
We use cookies on our website to give you the most relevant experience by remembering your preferences and repeat visits. By clicking “Accept”, you consent to the use of ALL the cookies. However you may visit Cookie Settings to provide a controlled consent.
Cookie settingsAccept
Manage consent

Performance cookies are used to understand and analyze the key performance indexes of the website which helps in delivering a better user experience for the visitors.

Analytical cookies are used to understand how visitors interact with the website. These cookies help provide information on metrics the number of visitors, bounce rate, traffic source, etc.

Advertisement cookies are used to provide visitors with relevant ads and marketing campaigns. These cookies track visitors across websites and collect information to provide customized ads.

Other uncategorized cookies are those that are being analyzed and have not been classified into a category as yet.

Save & Accept
Powered by