Blog Series – The early days of AutomatePro by Wayne Devonald

Earlier this month we introduced you to the start of a new blog series with an introduction and history lesson from co-founder and CEO, Paul Chorley. Blog number two comes from our other co-founder and COO, Wayne Devonald.

This journey will take you from Norway, to Aberdeen to Vegas to Apollo 13 and it’s one that is well worth the ride so take 5 minutes of your time to hear about AutomatePro, who we are and where we came from.

“When you are young, the one question that you get asked a lot is ‘what do you want to be when you grow up?’

“The answer for me, as it was for so many people growing up was that I was going to be a professional footballer and there were a few reasons why:

“Well, I didn’t get to be a footballer but what I realised is that if I could find something to be passionate about and focus on that with a team of likeminded individuals then life would be fun and productive.

“So, naturally, I fell into the IT industry and became an analyst programmer that’s what they called software developers back in the Jurassic era of computers. The things I got to learn about were, what a byte and a nibble was, unfortunately they have nothing to do with chocolate. “

“Well, I didn’t get to be a footballer but what I realised is that if I could find something to be passionate about and focus on that with a team of likeminded individuals then life would be fun and productive.

“My life and career took many turns including starting an ambulance taxi service but after 20 years of being an IT professional in heavily regulated industries I became a freelance consultant involved in the Quality Assurance of Software with roles that included manual testing and test management etc.

“It was when I was on a multi-nation team in Norway that I met my now friend and co-founder of AutomatePro as it is now known, Paul.

“We became friends immediately and realised we were both innovative thinkers, had a passion for continual improvement and we tended to talk similarly using terms like  “imagine if we could…”. Our attention was drawn to removing wastage in the delivery of software projects through process improvements, using the right tools for the problem and most importantly having fun whilst doing it.

“Have you ever heard the saying, “Luck is where readiness and opportunity meet”, that’s exactly what happened, and the result was the creation of AutotestPro.”

“I was working in Aberdeen and I had picked up ‘Test automation’ skills whilst Paul was working in London as a project/program manager integrating acquired companies’ systems into their new owners, when he came across a tool called ‘ServiceNow’.

“Paul got very excited about this thing called ‘ServiceNow’ and said that it could do everything including making a drink. (Which I actually witnessed at the Knowledge ’18 event in Las Vegas).

“In a conversation with a large ServiceNow Integrator he mentioned that we could do automated testing for ServiceNow and they got very excited. Now that we had an interested party all we had to do was come up with something that we could demo to them in 3 or 4 months’ time. The concept and design took us about 7 or 8 hours to come up with and once we had that it only needed Alice (remember her from Blog one?) to sign it off. She was our free internet provider at the time.”

“Paul and I like to use quotes and characters from films when we describe things or actions. An example of this is a character from the ‘Great Escape’ called ‘the scrounger’ which was his description of me, because if we ever needed something for the office, be it whiteboards or carpet sweepers I would get someone to offer it to us for free. It certainly helped get us started and we will be forever grateful to those people that helped us.

“Our favourite quote from ‘Apollo 13’ was “Failure is not an option” which became our organising thought when the company was called AutotestPro.

“After 4 months working to the early hours around our current client engagements, we had a PoC for the product. We shared it with everyone, everywhere we could, even in the hallways at the Knowledge 16 event. We continued to make improvements and finally secured our first sales which was an organisation in the S&P 500, nothing like starting small.”

Our business, our product offering and our team continues to grow, but the ethos and values have remained the same;

One thing we constantly ask ourselves and the team is “if you had a magic wand what would you like AutomatePro to do”.

The world is ever changing and so are the challenges to businesses. If you had a magic wand wish we would love to hear from you, especially if it seems impossible as we love a challenge…

Or just wait and watch this space for the wonders that are coming your way…. 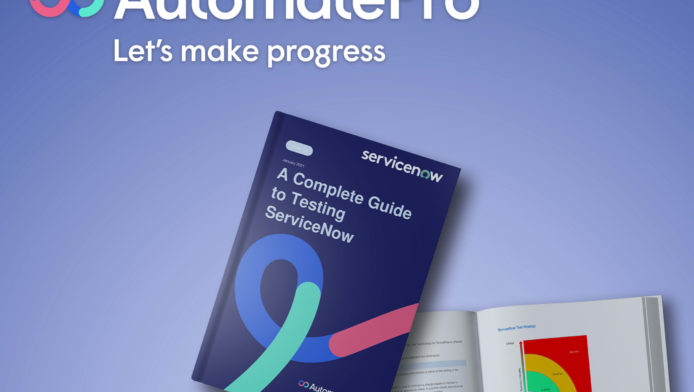 How to create a Test Strategy for ServiceNow 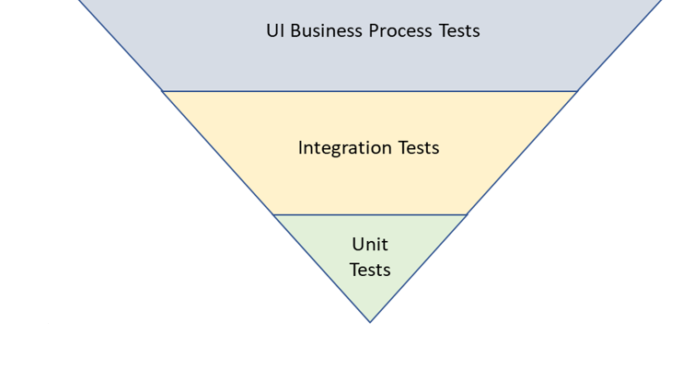 Time to turn the Test Pyramid on its head? 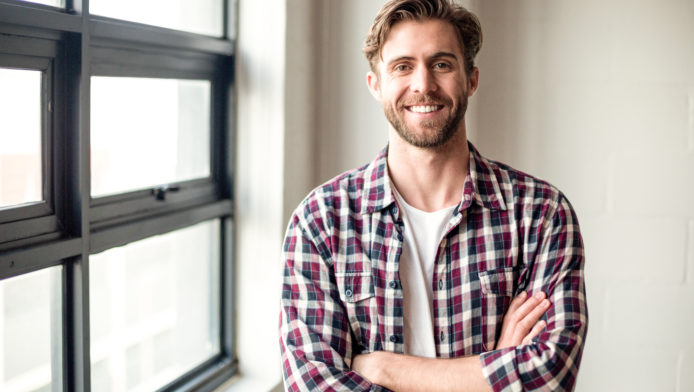